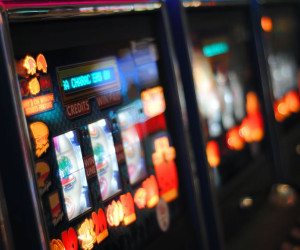 Slot machines have been a part of the casino world since the first land-based casinos were established. Slots were invented sometime in the late 19th century and were offered as traditional mechanical machines at that time. In the 1960s, electronic machines with built-in random number generators (RNG) were introduced.

Slot machines nowadays operate as they have since the 1960s, with some upgrades of course. They can be found in casinos both in Canada and around the world. Since the internet became mainstream and online casinos were launched, slots have become a significant part of online casino’s game libraries. However, it is a different case in physical locations where slot numbers have started to drop.

Today there are lots of alternatives for those looking to play online slots and new titles are being released all the time. Although online casinos have been around since the late 1990s, and new slot games have been announced since then, some seem to have stuck as favorites and become classics among the online casino community. Let’s have a look at some of those!

Book of Dead from Play’n Go

Book of Dead was launched in January 2014 and is undoubtedly one of the most popular slot machines in the world. Not the least among Canadian casino players. Play’n Go has done a very good job in creating this adventurous slot where you get to follow an Indiana Jones-like character, named Rich Wilde, to Egypt in search of ancient treasures. The payouts are not many, but you can win up to 5,000 times your deposit per spin – which is quite impressive.

Starburst is one of the world’s most played online casino slots ever! The slot machine was launched in 2012 by one of the world’s top game providers: NetEnt. The game’s simple structure and variance level are described as “just right” by online casino enthusiasts. A timeless classic that remains just as relevant and fun today as when it was first released. Starburst can be found on almost any Canadian online casino and is a slot that guarantees colorful entertainment. 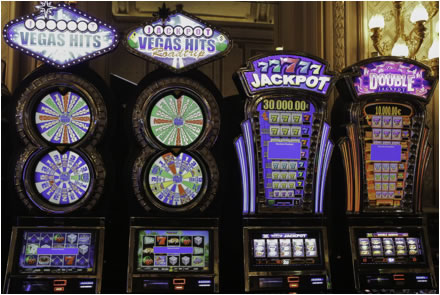 Another classic from NetEnt is Gonzo’s Quest. This slot machine was launched in 2011 and is still one of the most played slots on online casinos. This is a slot with a medium to high variance level. The graphics, sound, theme, and game features are still world-class and with an exciting bonus round, Gonzo’s Quest still stands up well against more modern slots. There is a sense of excitement throughout the game, and once you get into the bonus round, it increases since you know that you could lay your hands on a big win.

With its unique bonus round and colorful theme, Jammin Jars took the casino world by storm in 2018. Features, graphics, and sound are top-notch, and the super volatile bonus round makes the game a favorite within the gaming community. Jammin Jars is created by Push Gaming, which has also released a sequel to this beloved slot machine. Like its predecessor, Jammin Jars 2 is also incredibly impressive.