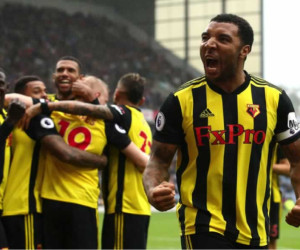 The 2018/19 English Premier League (EPL) season is now four rounds of fixtures in, with 34 to go between now and May.

Last time out, Arsenal overcame a spirited Cardiff side 3-2 thanks to a late Alexandre Lacazette strike, Chelsea left it late before eventually seeing of Bournemouth and Stamford Bridge, and Watford continued to be this season’s early-season surprise package, coming from behind to snatch a 2-1 victory against Spurs at Vicarage Road.

The next round of fixtures takes place between the 15th and 17th of September, following the first international break of the season.

There are some incredibly intriguing matches to look forward to - the best of which are highlighted and previewed below, including details of where and when to catch them live.

Spurs will be looking to bounce back from their surprise defeat at Watford when they face a Liverpool side at Wembley who have won all four of their opening EPL games.

With a wealth of international talent on both rosters, Mauricio Pochettino and Jurgen Klopp will be hoping that all of their big-hitters return from international duty unscathed. 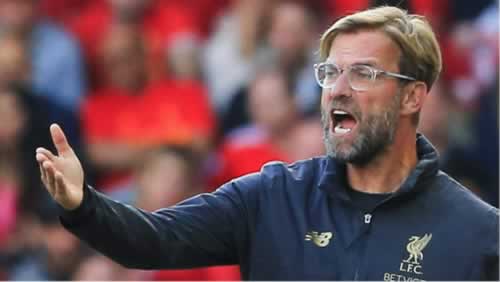 Senegalese forward Sadio Mane has scored four goals already this season, so if you think his red-hot run will continue, there are numerous sites dedicated to online sports betting in Canada where you can find odds of 7/1 for the striker to score first against Pochettino's men. Kick off is at 7.30am EDT on Saturday September 15th.

Manchester City returned to winning ways last time around, but they were far from their swashbuckling best, edging past a spirit Newcastle side 2-1 at the Etihad thanks for a wonderstrike from England full-back Kyle Walker. 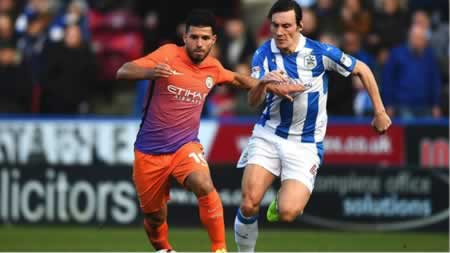 Fulham are the next visitors to the North West, and were disappointed not to claim all three points in their last match away at Brighton. The Cottagers led 2-0 with less than half an hour left to play, but a Glenn Murray double secured a point for the home side.

Slavisa Jokanovic’s side have already provided stiff opposition for some of the EPL’s bigger sides, and Manchester City have looked a little off colour of late. This one kicks off at 10.00am EDT on Saturday 15th and you can get odds of up to 30/1 on Fulham pulling off one of the shocks of the season here

Watford’s incredible start to the season continued last time out as they came from behind to topple Spurs at Vicarage Road. Meanwhile, Manchester United overcame Burnley at Turf Moor thanks to two goals from Romelu Lukaku. 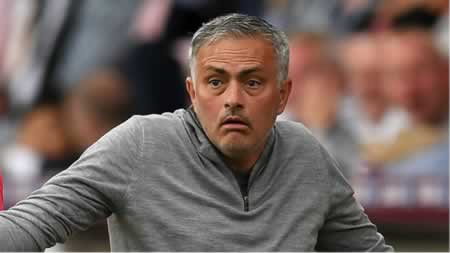 The Hornets are undoubtedly the early-season surprise package, and all eyes will be on this game to see if they can continue to keep pace with Liverpool at the top of the league, claiming another scalp in the process. United go into the game as favourites with bookies but goals at both ends are likely on current form. Kick off is at 12.30pm EDT on Saturday 15th.